Moving Back to England – Can I Trust My Thai Girlfriend? 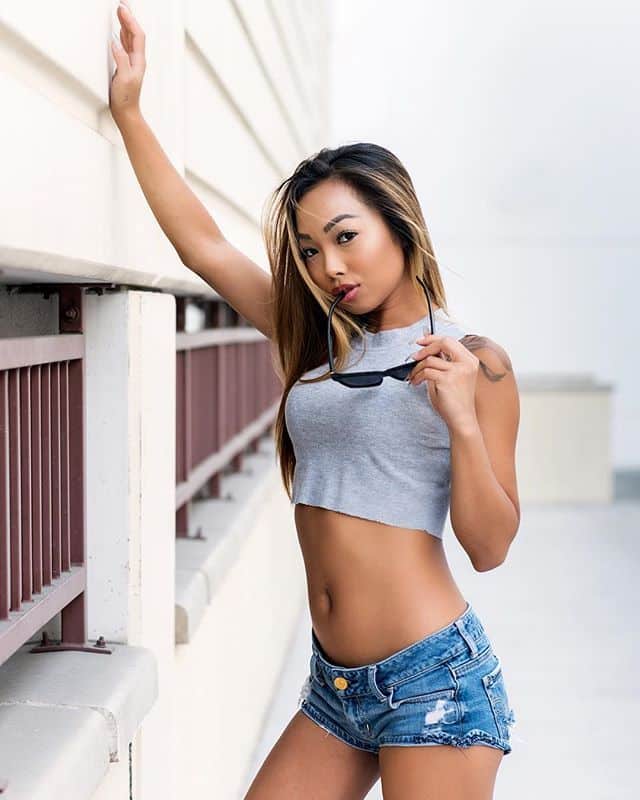 With an increasing number of British ex-pats being forced to return to the UK, and leaving their girlfriends behind, certainly initially, there are naturally concerns about whether they can trust their Thai girlfriend. Although most girls return to the village, there is always the nagging concern that your Thai girlfriend has a Thai husband or that she will return to Pattaya at some point. Obviously, how much you trust your Thai girl will depend very much on the individual.

Reasons to Trust Your Thai Girlfriend

Reason for Concern with Your Thai Girlfriend

Moving to or Visiting the UK

Most people want to take their Thai girlfriend back to the UK with them, especially if you have been together for quite a long time. If she hasn’t been to the UK before, the best approach would be to visit the country on a UK Tourist Visa. The visa would allow her to stay in the country for up to six months out of the twelve. If this went well and she was considering living in the UK permanently, she would need to get a UK Spouse Visa.