The Blue British Passport to Make a Return 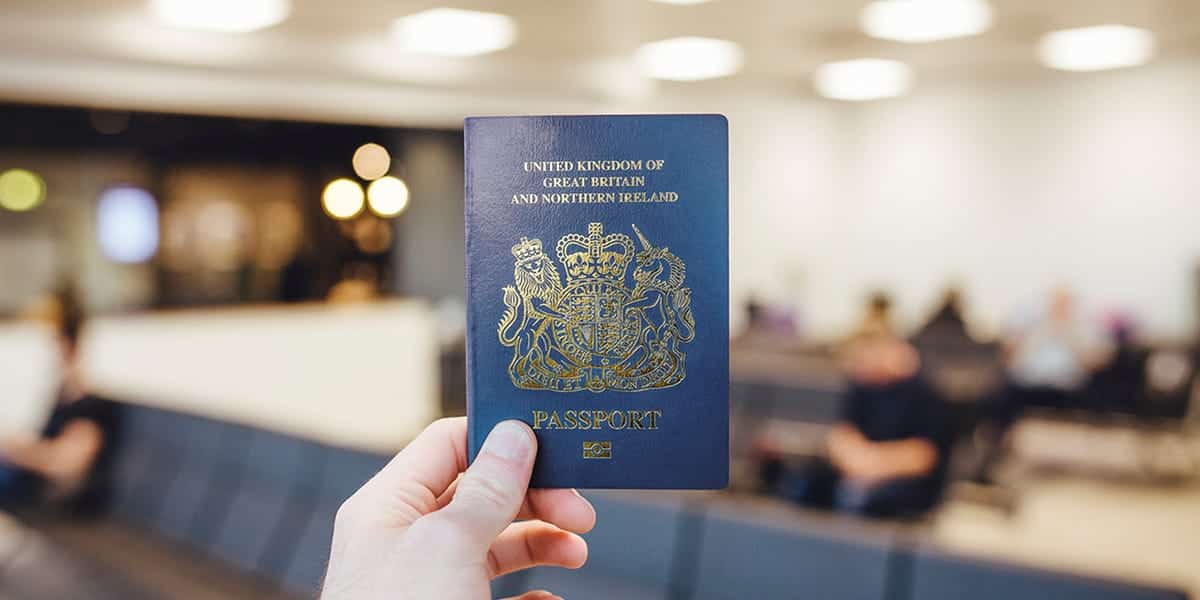 After Brexit and the UK finally left the EU, the iconic blue British passport has made a comeback with the first British nationals receiving the passport from the end of March 2020. It is anticipated that by the middle of the year, all new British passports will be blue. There is also good news for frequent travellers as the jumbo passport will increase in size from 50 to 54 pages, reducing the chances of needing a new passport well before the expiration date.

It marks a return to the blue passport which was replaced in 1988 to comply with rules laid out by the EEC and replaced with the burgundy one which most people will be familiar with. The blue passport, and indeed, the first booklet British passport, was issued in 1921 during King George V the reign. What many don’t know is that it was written in French and had quite an impressive, for the time, 32 pages.

Of course, the burgundy passport can still be used until it expires. If you are in the UK or traveling back there, you will know there are many passport offices around the UK where you can go in person to get a new passport, but if you are in Thailand, it can be more complicated. Here at Thai Visa Express, we offer a renewal of your British Passport Service as well as a service for getting a new child’s passport.

How can Thai Visa Express help?

In addition to new British Passports, Thai Visa Express is a team of professional immigration consultants who are always ready to assist you with your UK visa application in Thailand or the UK leia o artigo. We have over 15 years of experience dealing with UK visas & immigration daily, and we are regulated by the Office of Immigration Services Commissioner (OISC) in the UK. We offer a free 30-minute consultation from one of our designated caseworkers, contact us today.

Contact US
We use cookies to ensure that we give you the best experience on our website. If you continue to use this site we will assume that you are happy with it.Ok