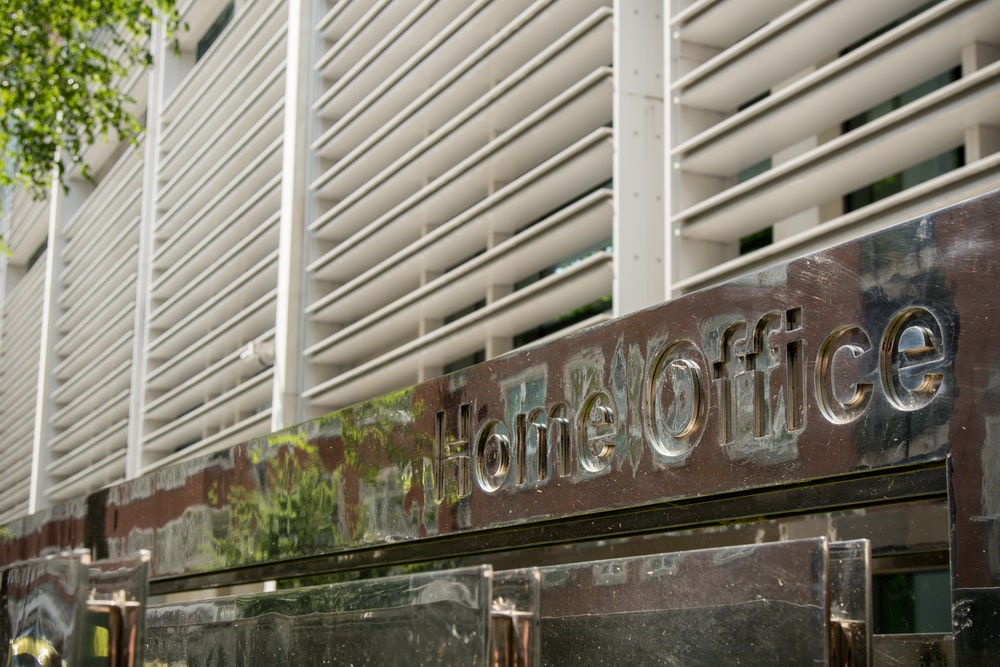 It is something that has often be discussed in recent months but it is a matter that is now being addressed. People are concerned about how private and confidential information is treated by the Home Office. This could affect the information that is collated by the relevant departments when your Thai wife or Thai girlfriend applies for a UK Spouse Visa or UK Tourist Visa respectively. Essentially, a report on how information is shared between government departments was compiled between February and October 2018 and presented to Parliament in January of this year.

The report highlighted that although “the Home Office’s BICS directorates had been collaborating with other government departments and agencies (OGDs) in various ways over many years”, … “the inspection found no evidence of an overarching BICS strategy for collaborative working with OGDs, and the fact that the Home Office was unable to provide inspectors with a complete list of directory of partnership agreements or specific collaborations was indicative of a generally piecemeal approach”.

What area was of most concern to the public and media?

Of course, there are countless benefits to sharing information between departments but the methods used have “no means of assessing, or even articulating, the overall value BICS derived from the OGD collaborations, or of understanding what more value it could gain from them and how to go about this”.

Sadly, with all government departments struggling with limited resources, efficient sharing of information in a secure manner would have been an opportunity for ALL departments to channel their resources in a more effective and constructive manner. One of the report’s key recommendations was that the Home Office should strive to develop a “standard methodology” for managing its collaboration with other government departments.

Facebook
Twitter
LinkedIn
Pinterest
PrevPreviousMy Thai wife is planning to visit me in the UK, what visa does she require?
Next6 great things to see In England – if taking your Thai girlfriend to the UKNext