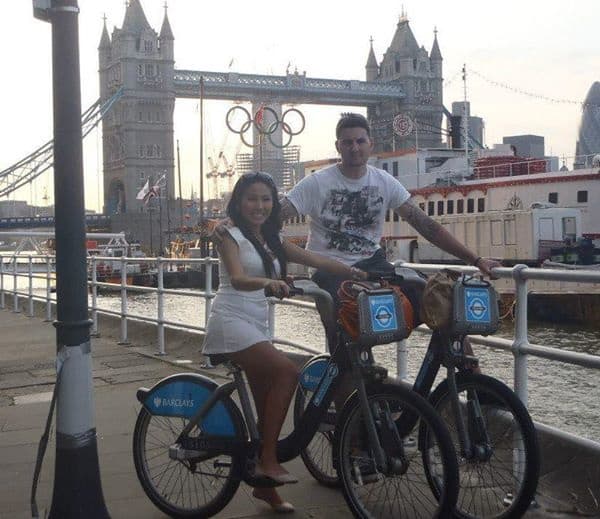 UK Passport Thailand and other Foreign Locations Are Taken Longer

If you are a UK citizen that spends a lot of time abroad, you may feel like you know the passport system inside and out.  However, some new changes to the passport renewal process can throw even the most seasoned travelers for a loop. In the past, if you filed to have your UK passport renewed while you were abroad, that application would be processed in one of the seven regional process centers around the world.  The nearest process center would handle your request and you might expect to have your passport approved within a month, just a week longer than it would take if you were filing for a passport renewal from inside the United States.

“British ex-pats have been hit by long delays in receiving new passports as they prepare for their summer breaks. Her Majesty’s Passport Office has warned that processing times are “significantly longer” in relation to applications from overseas than those filed by UK residents.”

Unlike a few years ago, all passports filed by UK citizens while they are traveling or living abroad are processed by HM Passport Office in the UK.  This means these passport requests can take anywhere from 6 weeks to 8 weeks.

If you are filing for UK passport renewals from Thailand you can save yourself a lot of stress by having experts help you with the application process levitra cijena. We make the ins and outs of passport renewals our daily business, so nothing surprises us.

For more information on getting help with your passport renewal request, please contact us.

Call Now Button
We use cookies to ensure that we give you the best experience on our website. If you continue to use this site we will assume that you are happy with it.Ok