Will The Changes To The Thai Retirement Visa Rules See More People Returning To The UK? 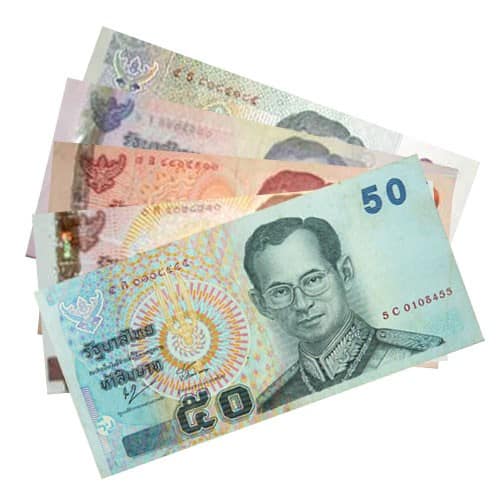 The year 2019 has brought about significant changes to the Thai Retirement Visa. The strength of the Thai Baht combined with the changes is likely to see many expats being forced to return to the UK against their wishes. In this article we look at the consequences of the changes may have of British retirees living in Thailand.

What is a Thai Retirement Visa?

The Thai Retirement Visa is open to anyone over the age of 50 looking to retire in Thailand. The rules regarding the visa have always stipulated that the applicant must keep THB800,000 in a Thai bank account, or have an income of THB65,000 per month, or a combination of both equating to THB800,000 p.a. These sums need to be proved for 2 months prior to the application being made. However, with ‘proof of income’ certificates becoming harder to obtain from the relevant embassies (including the UK) this has just thrown another spanner in the works.

Changes To The Thai Retirement Visa  – What are the new rules?

The new rules now require the applicant to retain the balance of THB800,000 in a Thai bank AFTER the extension has been granted. This is in addition to the existing rules. This has caused numerous problems for many ex-pats and the financial burden, compounded by the strength of the Thai Baht, has simply become too much.

What are the reasons behind the move?

There will always be plenty of speculation regarding the reasons behind the movement but it appears that the attempt is to bring more ‘quality’ retirees to Thailand. Sadly, initially, it appears that there has been a complete overestimation regarding how much pensions really are in the west, and retirees are now being forced. Many of these retirees have lived in Thailand for years so this effectively puts them in a precarious position.

Will most be forced to return ‘home’?

‘Most’ is probably an exaggeration but certainly, it appears that significant numbers are opting for this option of a move to other countries in ASEAN such as Cambodia, Vietnam, and the Philippines. This is certainly not the outcome that was intended. Many of these people have Thai girlfriends or Thai wives causing problems regarding visas.

Facebook
Twitter
LinkedIn
Pinterest
PrevPreviousIs it possible to change from a prospective marriage visa to a partner visa?
NextHow can I apply for a partner visa in Australia?Next