Indefinite leave to remain – (ILR) settle in the UK permanently 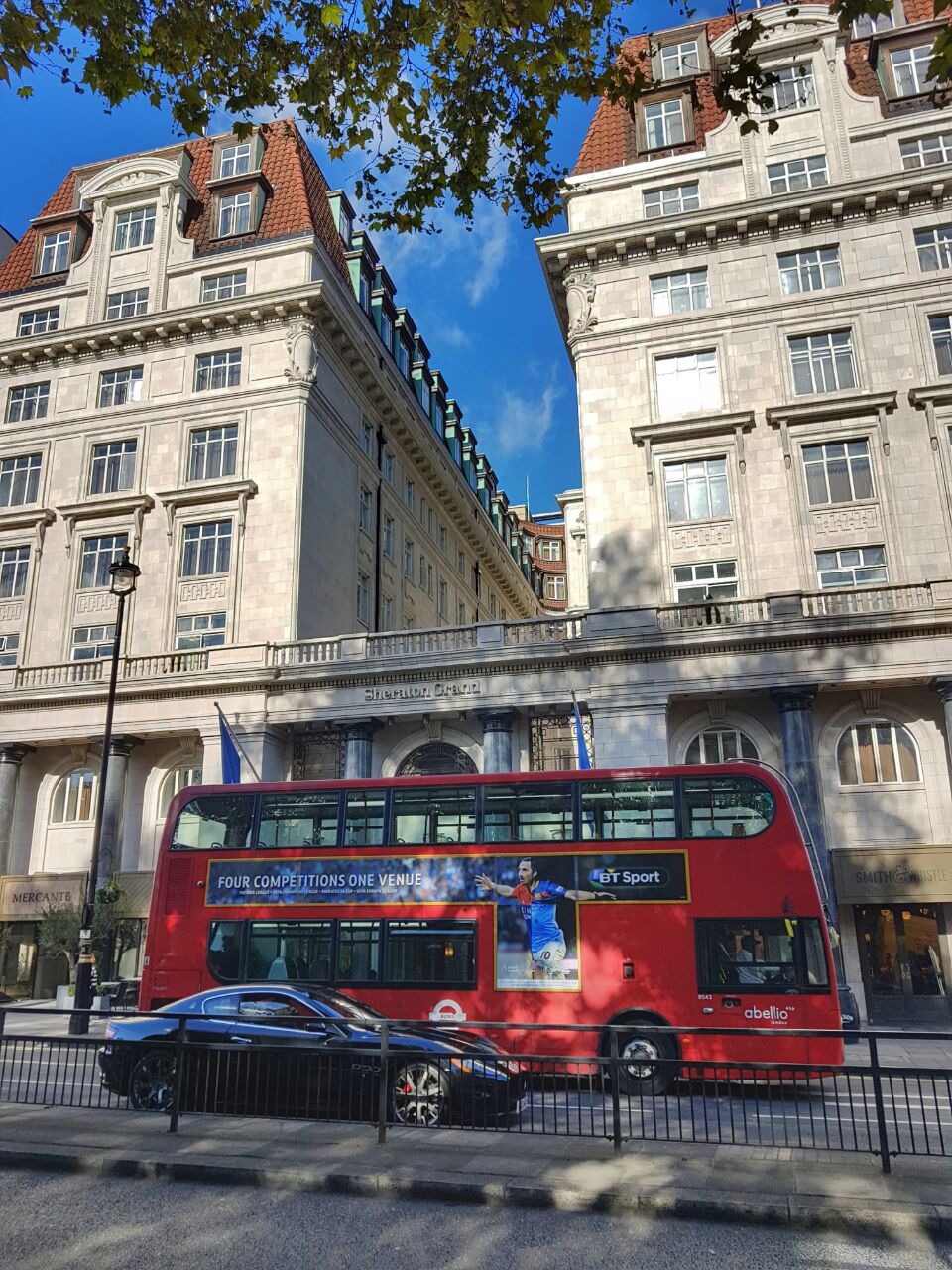 Does settling mean you can stay in the UK without anytime restrictions?

Indefinite Leave to Remain is commonly referred to as Settlement. In other words, it is the permanent resident status of the UK. It allows the holder to reside and take up employment within the UK for an indefinite amount of time. Acquiring ILR and permanent resident status in the UK is needed before an applicant can apply for UK Citizenship. It also is a move closer to being able to receive a UK passport.

How can Thai Visa Express help?

Thai Visa Express is a team of professional immigration consultants who are always ready to assist you with your indefinite leave to remain application in Thailand. You will be assigned a designated caseworker who will give you a free initial consultation, and further advice as well as completing the visa application forms and appendix documents. We have over 15 years of experience dealing with UK visas & immigration on a daily basis

What’s included in this service?

What’s the earliest you can apply to settle?

Is indefinite leave to remain the same as permanent residence?

When can we apply for an extension of stay?

Applicants can only apply 28 days prior to the ending of the Further Leave to Remain date which is indicated on the applicant’s BRP card issued with their previous FLR application. Applicants can apply for indefinite leave to remain in two ways. First by post which can take up to six months to be processed, or applicants can book a personal appointment at a UKVI service center for an additional charge for a decision on the day.

What are the current visa processing times?

Postal applications for Indefinite Leave to Remain can take up to six months to be processed and completed, during which time you will need to surrender your passport. For the 5 days priority service and 24-hour super priority service, the service standard will start when you submit your biometrics pharmacieinde.com.

Once you get indefinite leave how long can you stay outside the UK?

You can lose your indefinite leave to remain if you have been outside the UK for 2 years or more since you got it.

When can you apply for Citizenship – a British passport?

You’ll usually be able to apply for citizenship if you’re over 18 and have had one of the following for 12 months:

You will not need to wait 12 months to apply if you’re married to a British citizen.  Do you qualify to settle in the UK, more about settling?