Proposed Increase to NHS Surcharge – Is it Fair? 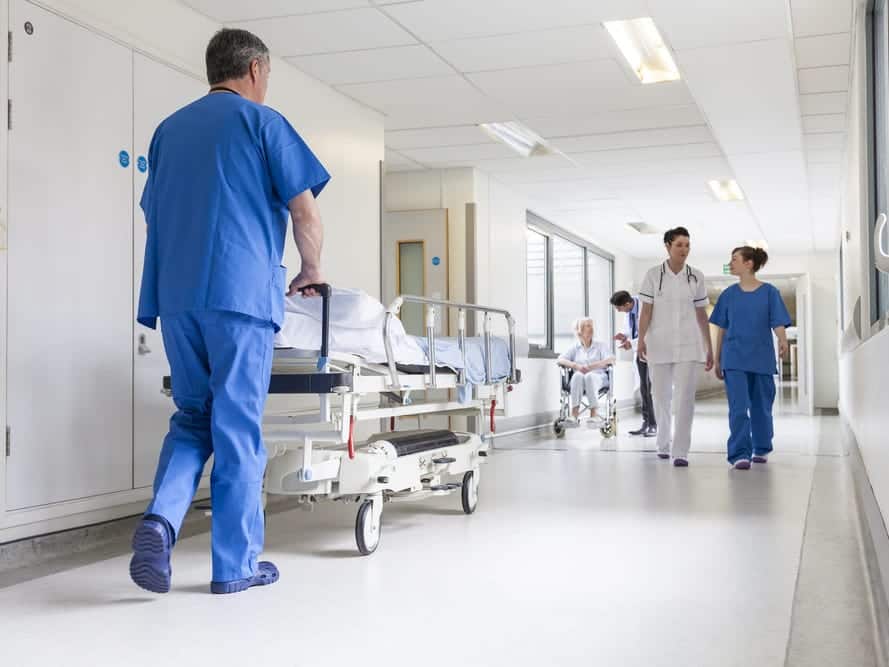 After their recent general election victory in the UK, the Conservative Party announced their intention to increase the cost of Immigration Health Surcharge.

What is the Immigration Health Surcharge?

The Immigration Health Surcharge sometimes referred to as the NHS Surcharge, is paid annually, in advance, by immigrants when they apply for a long-term visa and each year after that. It entitles them to use the NHS should they require health treatment.

What are the proposed changes?

This is a question that is very much open to debate, but the fee was doubled to £400 in January 2019, so it will mean that it has effectively tripled in around 18 months. There are plenty, such as charity Full Fact, that question how it is calculated as well as concerns over its failure to take into account those who are working and paying tax and National Insurance. In effect, this means that they are paying twice to receive the service or at least paying more than British nationals.

When will it come into effect?

At this stage, it has not been announced and is expected to be challenged and perhaps discuss in parliament. However, with the Tory majority, this is unlikely to stop its progress. Early speculation seems to be pointing to the middle of 2020 or perhaps a delay until January 2021,

How can Thai Visa Express Help?

Thai Visa Express is a team of professional immigration consultants who are always ready to assist you with your UK visa application in Thailand. We have over 15 years of experience dealing with UK visas & immigration daily, and we are regulated by the Office of Immigration Services Commissioner (OISC) in the UK. We offer a free 30-minute consultation from one of our designated caseworkers, contact us today.