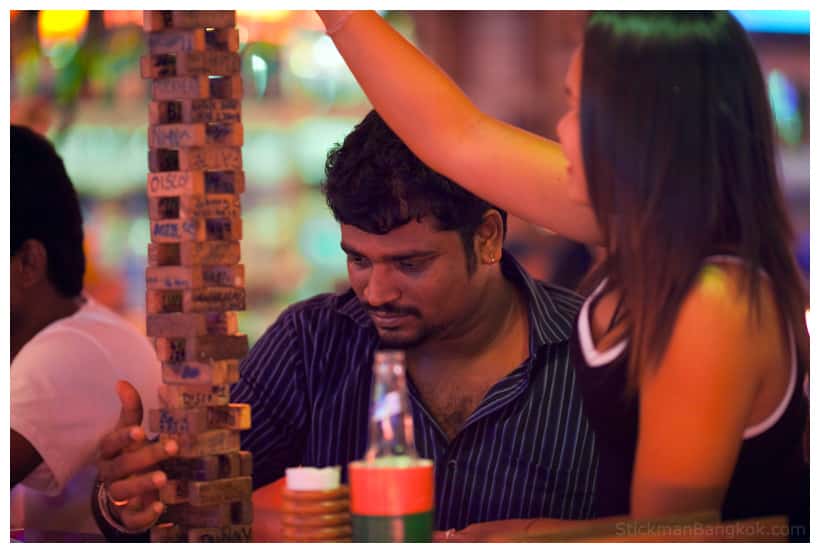 Thailand has been welcoming quite literally millions of tourists this year and is, of course, keen to attract more. As many of these tourists come from either India or China and only stay for a limited amount of time (typically not more than 15 days), this group would seem the most prominent group to encourage. Indeed, Thailand’s Ministry of Tourism and Sports has proposed that the visa fee for these two groups staying “no more than 15 days” should be waived starting on 1 November for a year.

Tourists from 19 countries are currently charged a THB2,000 visa on arrival (VOA) fee although Tourism and Sports Minister Pipat Racthakitprakam has said that the waiver will only apply to Indian and Chinese tourists. It is believed that the move comes in the wake of incidents involving both Chinese and Indian tourists, which has caused a great deal of bad publicity back home. The Chinese market suffered the most with a 4.73% drop in the first half of the year, although Indian tourists rose by 24% during the same period.

The move is likely to be met with dismay in some quarters, especially western tourists who feel that the Thai authorities unfairly treat them. With many western expats being forced to return home and many western tourists turning their back on Thailand, this could come as something of a kick in the proverbials.

Chinese tourists usually visit Thailand as part of an organized tour. The hotels where they stay, the shows and shops which they are taken to, along with the restaurants that their guides choose all benefit, but they rarely spend money in any other local shops, restaurants, or bars. Many bars and restaurant owners in Pattaya will be far from overjoyed at this move and will fail to see the benefits for their businesses.

The Indian tourists tend to come in groups of men with often limited disposable income. Although they do frequent bars and restaurants, their spending tends to be minimal, and similar applies in local shops. Most shopkeepers, bar owners, and restaurant owners believe that they benefit far more from western tourists and would prefer to see things done to encourage these groups. However, the prospect of this seems unlikely.

As has been frequently reported recently, western tourist numbers and ex-pats are declining with stricter visa controls affecting these groups. Businesses such as us are helping an increasing number of British ex-pats return to the UK with their Thai wives. We are also processing fewer Thai visa applications, which is a sad state of affairs for a city such as Pattaya.