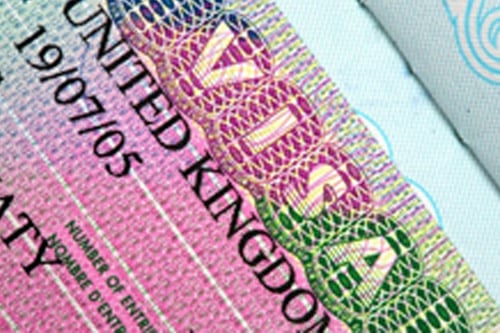 Surinder Singh routes is a name given to the UK – EEA Family Permit Visa process. It is called the Surinder Singh route after the person who successfully won a High Court case against the UK Home Office to allow his Non-EU citizen Wife to join and live with him in the UK under the European Union Law. The precedence set in the court case has been used by many Non-EU citizen family members to join their family and live in the UK using the court case as a reference point and using the applicable European Union Laws.How does it work? The family member must meet certain conditions and requirements but in broad terms, it is that the family member applies for an EEA Family Permit outside the UK for a period of six months. After this, they will after applying, receive a Biometric Residence Card valid for five years when they return to the UK. After they have lived in the UK for 5 years they can apply for indefinite leave to remain – permanent UK residence. Once you have received this year 6 you can apply for British citizenship –  which leads to a British passport.

Documents You Must Provide?

How do I get my family member a visa to the UK using the Surinder Singh route?

To sum up, if you move to the EU & gain employment your legally married wife can join you. Once you have live & worked (economically settled) as a guide we would advise at minimum of at least 6 months, you can apply for an EEA permit. The visa is free & you do not need to meet the new financial requirements of the immigration rules.

Further guidance – What are the benefits of using the Surinder Singh route ?

There is now an option people can use – the Surinder Singh route. As mentioned above, if the family member and EU citizen meet certain criteria’s then it allows a non-EU family member of UK citizens to make an application for a UK visa using the European Union law instead of trying to apply under the current UK immigration policy. In layman’s terms and an example of how this is most commonly used is that the Wife, Husband, or child of a UK citizen can use the Surinder Singh route and apply for an EEA family permit then a UK residence card using the applicable European Union laws rather than trying to meet the requirements under the UK immigration rules.